King Sven Forkbeard of Denmark conquers England and until his death on February 3, 1014 also king of England after the Anglo-Saxon king Æthelred II. In the Normandy fled. With this he lays the foundation stone for the Anglo-Scandinavian Empire that existed until 1042 . To secure his power, he married his son Canute to the English noblewoman Ælfgifu of Northampton . 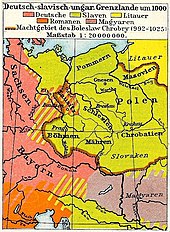 Document from the year 1013, in which Bischberg is mentioned for the first time 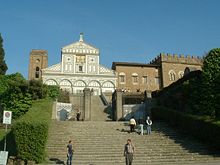