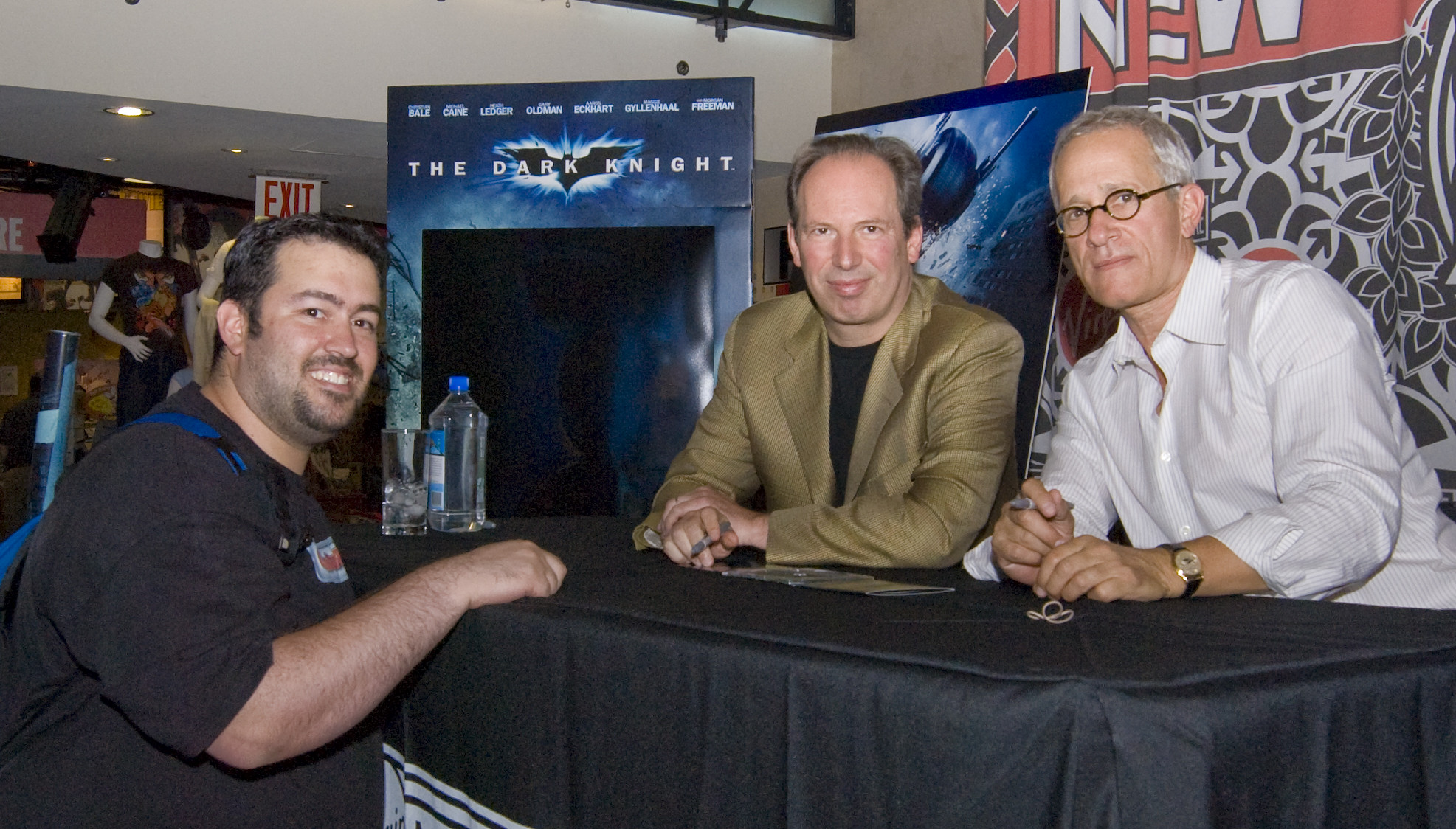 Howard grew up in a musically rooted family: Among other things, his grandmother was formerly the leading violinist with the Pittsburgh Symphony Orchestra . Howard himself received his first piano lessons at the age of four. After graduating from high school, Howard first attended the Music Academy of the West in Santa Barbara County . He then began studying music at the University of Southern California , which he broke off after just six weeks because he (according to his own statement) preferred to do other practical work.

In the 1970s he played as a keyboardist in the band Mama Lion . In 1975, at the age of 24, he began working with British pop star Elton John . As a keyboard player, he not only accompanied him on his tours , but also when recording numerous studio albums . In the mid- 1980s he began composing music for films and wrote the cover story for the television series Emergency Room in 1994 . In the same year the music for Lawrence Kasdan's Western Wyatt Earp - The Life of a Legend was created . Here Howard worked for the first time with a large orchestra. He also wrote the music for Kevin Costner's films Waterworld (1995) and Postman (1997).

In the same year he worked with Hans Zimmer on the comic book version Batman Begins . In 2008, Howard and Zimmer also created the film music for the very successful sequel, The Dark Knight .

In October 2008 he received the World Soundtrack Award for best composer of the year 2008 in Ghent . A few months later, the score for Edward Zwick's war drama Defiance - For My Brothers Who Never Quit earned him his eighth Oscar nomination. James Newton Howard is the winner of the Max Steiner Film Music Achievement Award 2015.

He often worked with the director M. Night Shyamalan and wrote the music for seven of his films.

In December 1983 Howard played a direct-to in the Sheffield Lab Studios at MGM in Los Angeles together with Toto band members David Paich (piano & synthesizer), Steve Porcaro (synthesizer), Jeff Porcaro (drums) and Joe Porcaro (percussion) disc recording under the name "James Newton Howard & Friends". The best of the best in audio technology was used for the recordings. In addition, the highest quality tape machines (both analog and digital) were used for recording. Accordingly, there are several versions of this album on CD - partly remastered from the original analog tape (LIM XR 004) (20-bit format in Ultra Matrix Processing) but also digitally.

On November 3, 2017, James Newton Howard embarked on a tour through Europe, on which he presented the best of three decades of film music with the Czech National Symphony Orchestra and the Oradea State Philharmonic Choir. Before the start of the tour, the composer had written suites from some of his film scores . While he performed them as a conductor with the musicians, excerpts from the films were shown on a screen. The tour ended on December 1st with a concert in Frankfurt. A total of around 22,000 people attended the 16 concerts.