The Super Bowl MVP or Super Bowl Most Valuable Player ( German  most valuable player in the Super Bowl ) is an award that is awarded every year following the Super Bowl , the final of the US National Football League (NFL). The player who, in the opinion of a jury, probably has the largest share in the respective game result is selected. The jury is made up of media representatives. For several years now, viewers have also had the opportunity to influence the award. Via internet voting, their overall share in the decision is 20%, the remaining 80% remain with the media representatives. Since 1991, the award has been named after former NFL commissioner Pete Rozelle Pete Rozelle Trophy .

The winners of the MVP award come almost exclusively from the ranks of the winning teams. Chuck Howley is the only MVP from an underdog - the Dallas Cowboys lost 13:16 in Super Bowl V to the Baltimore Colts . So far 41 offensive players, but only 10 defensive players have been awarded.

The following list shows the previous winners of the award. The most successful player is Tom Brady with four awards. The Dallas Cowboys, the Pittsburgh Steelers and the New England Patriots were each MVP six times. 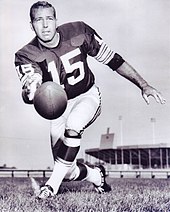 Bart Starr, MVP at Super Bowl I and II 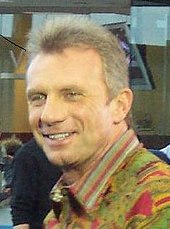 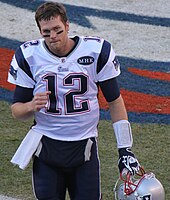 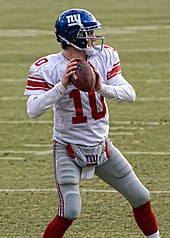