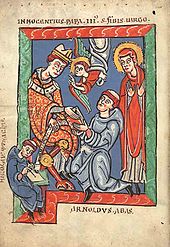 Innocent III. and Arnaud Amaury, spiritual leader of the crusade; Miniature from the 1st half of the 13th century 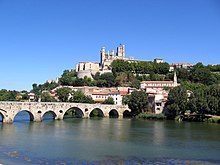 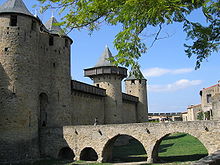 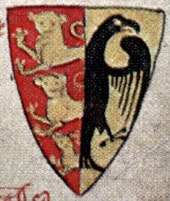 Otto IV. Is the first Roman-German emperor whose coat of arms is clearly passed down. It is a split shield with three lions and an eagle cut in half.