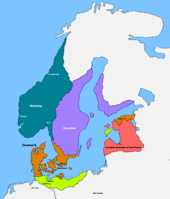 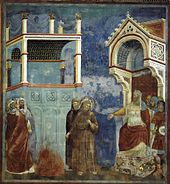 Giotto : Francis of Assisi preaches to the Sultan al-Kamil 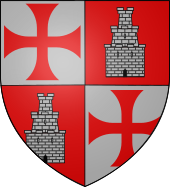 Other events in the Middle East 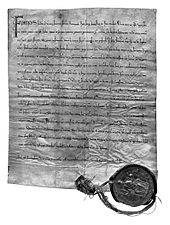 The reclining figure of William Marshal in Temple Church