The science is since ancient times broken down into sections. In the course of research and the development of technological possibilities, more and more individual sciences were opened up or spun off from the existing ones and made independent.

The classification of a field of knowledge as a science is often controversial. The discussion conducted for this is part of the scientific debate and, if conducted objectively, promotes the subjects involved.

Since the second half of the 20th century, the abundance of individual sciences that has arisen over time has often also been perceived as fragmentation. Since then, the interdisciplinary cooperation of the individual sciences has become increasingly important.

There are also interdisciplinary disciplines that are a mixture of different subject areas, for example business informatics , which in addition to a core of its own content also includes parts from computer science , mathematics , economics and communication science . The traffic sciences integrate individual sciences such as traffic technology , traffic education , traffic psychology , traffic law or traffic policy .

Content that gives knowledge object the work area in front of a single science. All efforts to secure and expand knowledge through analyzes and theories are related to this object of knowledge. 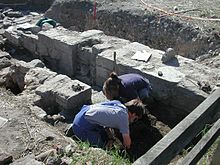 Excavations at Tommarp Monastery in Sweden 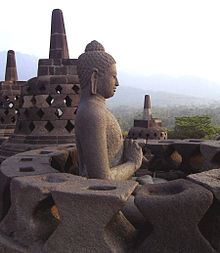 According to languages ​​and cultural areas 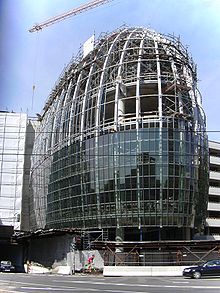 Thought experiment on the theory of relativity 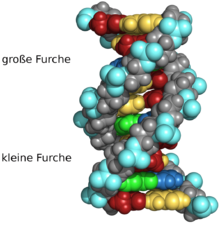 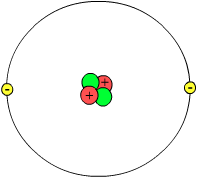 Schematic representation of a helium atom: two electrons orbit a nucleus made up of two protons and two neutrons 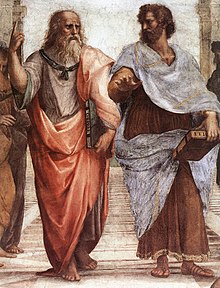 Plato and Aristotle , detail from the fresco The School of Athens by Raphael 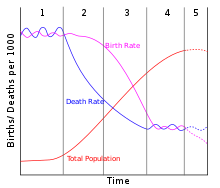 The simple economic cycle between households and companies