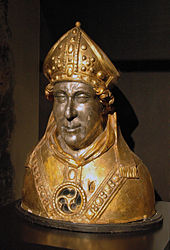 Reliquary bust of St. Engelbert of Cologne from the Essen cathedral treasure 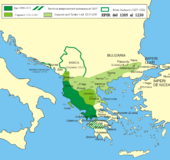 The expansion of the despotate of Epirus

The wedding of Isabella and Friedrich 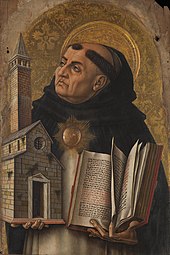 Tomb of Ōe no Hiromoto in Kamakura