The NHL Entry Draft 1990 took place on June 16, 1990 at BC Place in Vancouver in the Canadian province of British Columbia . In the 28th edition of the NHL Entry Draft , the teams of the National Hockey League (NHL) selected a total of 250 players in twelve rounds. The Canadian winger Owen Nolan of the Nordiques de Québec was selected as the first overall draft pick . Petr Nedvěd for the Vancouver Canucks and Keith Primeau for the Detroit Red Wings followed in second and third place . The order of the draft resulted from the reversed final table of the previous season 1989/90 , with the playoff teams after the teams that had missed the playoffs were in turn.

The Entry Draft in 1990 was originally supposed to take place in the Pacific Coliseum , but was relocated to BC Place at short notice, as the arena operator's employees threatened with a strike. In the meantime, the trend of the previous year continued to sign more Eastern European players, who this year include Petr Nedvěd, Jaromír Jágr , Jiří Šlégr , Wjatscheslaw Koslow , Alexei Shamnow , Sergei Subow , Roman Turek , Robert Lang and Peter Bondra . Notable North Americans include Mike Ricci , Darryl Sydor , Keith Tkachuk , Bryan Smolinski , Félix Potvin , Doug Weight , Geoff Sanderson , Craig Conroy and Martin Brodeur , who is one of the best goalkeepers in NHL history - together with Sergei Subow the only two Hall of Fame members of this year to date . 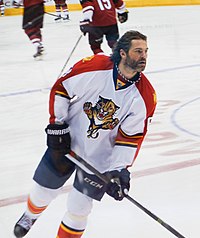 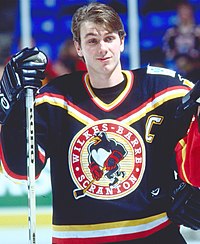 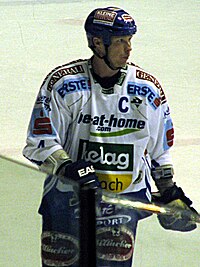 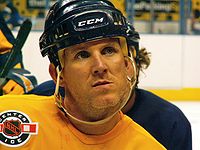 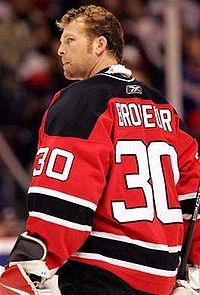 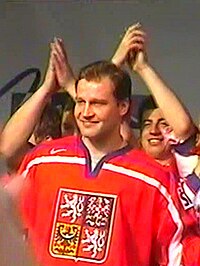 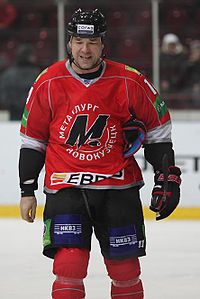 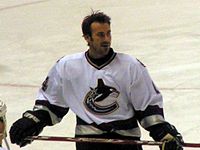 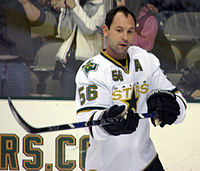 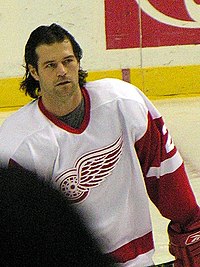 Color Legend:
﻿ = players into the Hockey Hall of Fame were taken

NoteBoth the Edmonton Oilers and the Calgary Flames made invalid picks in the eleventh round. The background to this process is not known. 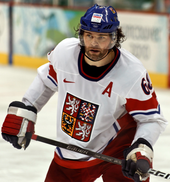 Jaromír Jágr , statistically the best player of this year

All players in this draft year have finished their NHL careers. The tables show the five best players in the categories of games, goals, assists and scorer points, as well as the five goalkeepers with the most wins in the NHL. In addition, 98 of the 250 selected players (approx. 39%) have played at least one NHL game.

Amateur and entry drafts of the National Hockey League